“Action at a distance”, the mainstay of the Hermetic paradigm, was supposed to be banished from the mechanistic philosophy which prevailed and conquered science in the 17th century; but it kept sneaking back into the discourse, first as an “explanation” for gravity (“attraction”), and now in a hundred places – the four forces in quantum physics, the influence of the “strange attractor” on disorganized matter, etc. Although magic failed to “work” for the Renaissance Hermeticists in the same measurable and predictable way that the experimental method, for instance, worked for Bacon and Newton, nevertheless the hieroglyphic science can be revived as an epistemological tool in our study of certain non-quantifiable (or ambiguous) phenomena such as language and other semantic codes which – quite literally – influence us “at a distance”. The Hermeticists believed in ray-like emanations which could transfer the “moral power” of an image (its influence boosted by the appropriate colors, smells, sounds, words, astral fluids, etc.) to human consciousness “at a distance.” Sight, or reflection, and sound, or inflection, create polyvalent memes, bits and clusters of “meaning”, in the observer/listener’s “soul”. By a process of “mutability” wherein everything symbolizes both itself and its opposite simultaneously, the hieroglyphic scientist weaves spells in a dark forest of ambiguity which is precisely the realm of the artist – and in fact alchemists were known as “artists” of the “spagyric Art”. Just as the alchemist changes the world (of metals), so does the maker of an Emblembook or a public monument (such as an obelisk) change the world of cognition and of “moral” interpretation by the deployment of images and symbols. Leaving aside the question of “emanations”, we arrive at an occult theory of art which was passed on (via Blake, for instance) to the Romantics and to us.
Now, as Italo Calvino points out somewhere, all art is “political” – invariably and inescapably – since every artwork reflects the artist’s assumptions about the “proper sort” of cognition, the “proper” relation of individual consciousness to group consciousness (aesthetic theory), etc., etc. In a sense all art is Utopian to the extent that it makes a statement (however vague) about the way things should be. The artist however may refuse to admit or even become conscious of this “political” dimension – in which case, certain distortions may occur. Those artists who have abandoned the hermetic/romantic idea of “moral influence” frequently reveal their political unconscious to the savvy semiotician or dialectician. “Pure entertainment” turns out to be freighted with an ectoplasm of sheer reaction, and “pure art” is frequently even worse. By contrast, this artistic unconscious can inadvertently reveal what W. Benjamin called the “Utopian trace” – a sort of Gnostic fragment of desire embedded in every human production, no matter how reproduced it may be. Advertising, for example, makes use of the Utopian trace to sell the image of a reproduction which promises (on the unconscious level) to change one’s world, to make one’s life better. Of course the commodity cannot deliver this change – otherwise your desire would be satisfied and you would stop spending money on cheap imitations of desire. Tantalus can smell the meat and see the wine, but never taste – he is the perfect “consumer” therefore, who pays (eternally) for pure image. In this sense advertising is the most Hermetic of all modern arts.
The Palimpsest – Hakim Bey 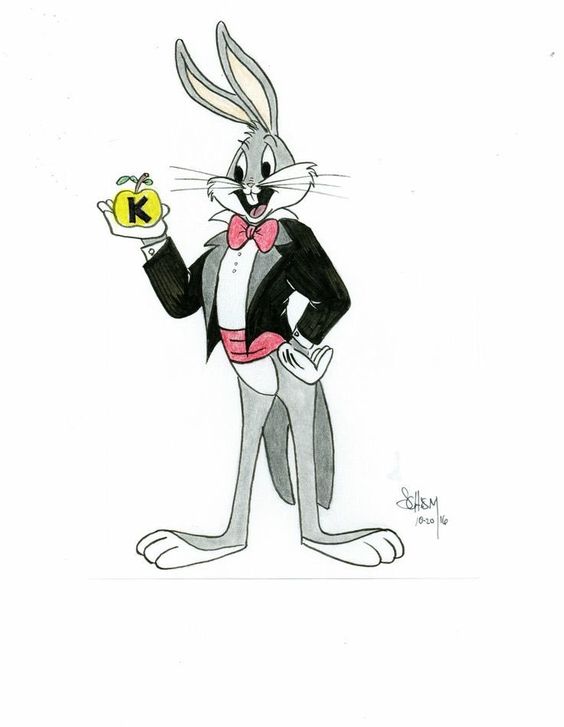 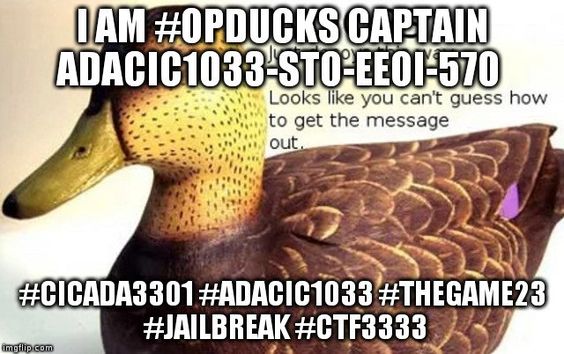 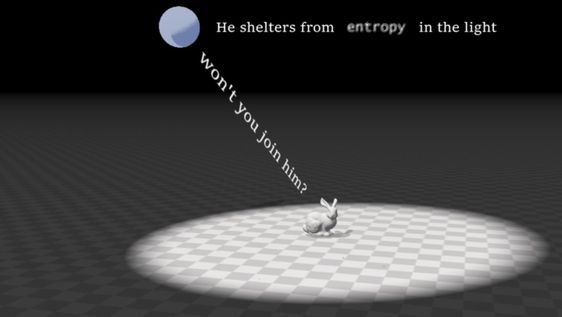