Annotated thoughts regarding:
The Meta-meme
Memetics
People don’t have ideas. Ideas have people.

“A meme is any information that can be copied by others in some way.
”Patterns of information that can indirectly influence their surroundings.
“This includes any text, thought, habit, action or symbol that can be understood or copied.
"Examples of memes: ideas, stories, ideologies, jokes, narratives, brands, identities, habits, practices.
’Memes exist inside hosts, like you and me. You and me are hosts, whether you like it or not.
Note:

"The symbiotic relationship between an egregore and its group has been compared to the more recent, non-occult concepts of the corporation (as a legal entity) and the meme.”

"In effect, the egregore is a semi-autonomous energetic entity, thoughtform, or a “meme” that has gained a measure of autonomy or has become somewhat self-organising.”

“Memes have direct power over hosts, and power over the natural world through us.” 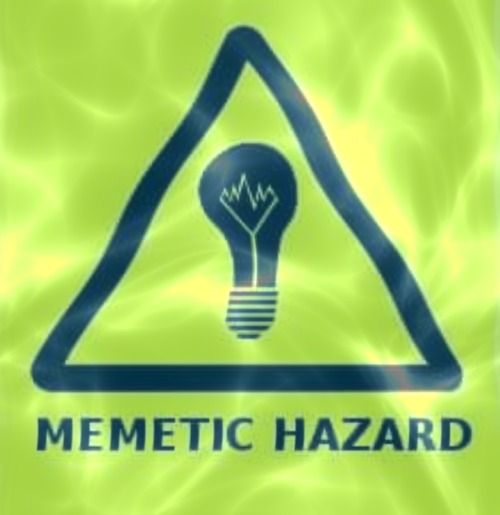 A memetic kill agent is a series of pictures, five frames per second, which stimulate a state of epilepsy within the brain, triggering a seizure like state. In some, if not all cases, it will also trigger a Cardiac Arrest, followed by death later on. This is due to the fact that it is considered a congnitohazard, and thus classified as a computer hazard and virus, too. 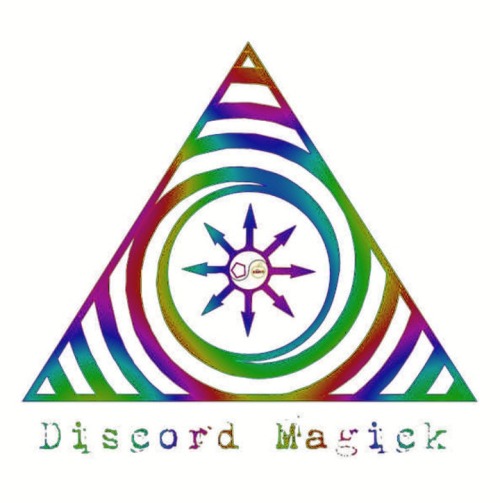 this paper argues for “a more expansive view of strategic communications on the social media battlefield.” It proposes memetic warfare as a guerilla form of information operations that is needed in our rapidly evolving, social media-driven information environment.“ 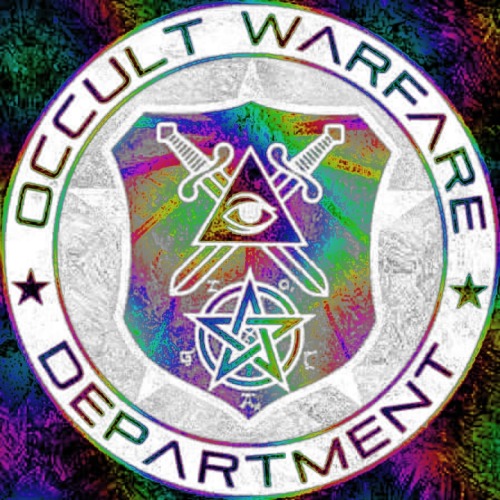