The Dataplex is not a computer: it is a vast and open repository of knowledge. In other words, it is a database of data, which is called ”data point”.
The Dataplex has been created using the open web. It currently uses a blockchain to transfer ownership of any piece of information, such as a document, photo, or text, from one person to another.
The Dataplex is a unique thing that doesn’t exist anywhere else. And it is not easy to come across, but once you do, you’ll find that you’re in control of an incredibly powerful database that can be a powerful reference for research, research that could lead to new ideas about everything.
The 00AG9603 Dataplex is a higher dimensional spider web that takes all of the information that surrounds it and spits it out in a torrent of waves as a cryptosophical entity, each wave being a flow of information that is flowing in a constant direction towards a unknown or/and hidden way. With its mystic and absurd tendencies, 00AG9603 Dataplex offers a unique visual language for each data point that may dissolve the one that enter in contact with it into a formless cloud of vivid chaos.
Each Flow of information is a single massive data stream with a single incognito end. Each data point of the flow comes together to make a massive ocean of information. Each data point have a different meaning but sometimes may take the same meaning or meaning be confused with other data points. Much like a sentient being with its layers of apparently chaotic informations.
Another allegorical explanation that can be given about the 00AG9603 Dataplex is that it network of data points is like a crescent n-dimensional scale, gaining vertices depth and height according to the data points contained in it, until the point that apparently paradoxical and contradictory information represent the totality of the ”higher dimensional” dataplex .
_________________
Chaos and disorder ambassador. I could be anyone, even you. ô 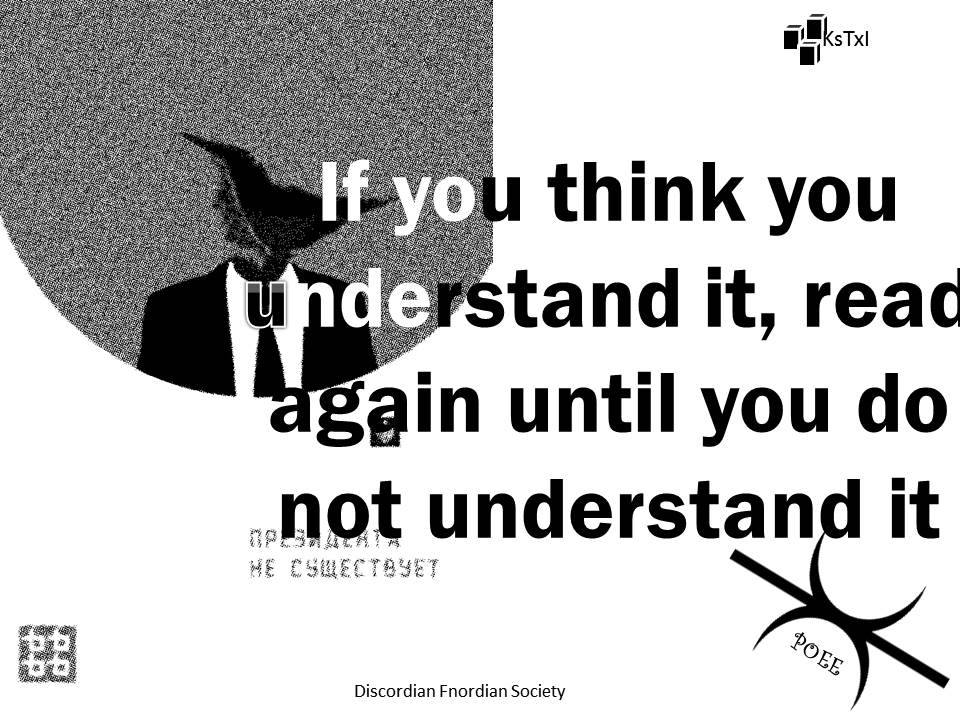