CICADA v33.01 is a KSTXI system under the propitiatory ownership of the Fnords.

Unauthorized use, distribution and changes are punishable by up to 50 years imprisonment in STALININST GULAG.  ALL VERSIONS OF CICADA ARE #Comped 3301.

This material does contain terms such as ‘light,‘ and ‘light workers.’ Please, don’t let some of the terminology dissuade you. It’s not meant in the negative connotation that you are thinking about, and has no affiliation with the Galactic Federation of Light of the white light construct is probably somewhat accurate, or any baloney like that. Stanford exposes these as Annunaki programming.

7 seven's and primes. Who needs numbers stations when you have tor and publicly available websites. For agents in the field digital asset security would be a problem like enemy crackers, trojans etc infecting laptops, phones and workstations, so I would also guess that while these puzzles are complex, the end method of decryption will be fairly simple so that someone could ask to use your phone, or visit a net cafe. A system of communication where every agent is assigned a book which they can use to decrypt the same message after modifying the source to match their cipher book.
The benefit of using a typerwriter is that there was no digital security that could have been breached. http://fringepedia.net/wiki/ZFT Evidence or reason to believe though that they are part of the Occult within the government, private corporations, etc. like the hiring process for Google X the secret lab in the Bay Area run by Sergey Brin, supposedly. It normally seemed like many skilled in many areas but most notably cryptography, music, computers security and engineering and are playing a prank like it is the elite club. It might be time travelers who aren't even here and they are just hacking the ancient internet, orders could come from the future to change the past. Perhaps C3301 is also Satoshi Nakamoto the elusive inventor of Bitcoin. If a group is the creator of Bitcoin they could have created the market and gotten a lion share and now that BTC is worth a decent price they have funding. They could be living anonymously and traveling in many cities living among us.

Is the goal of Cicada 3301 to achieve The Singularity?

The Cicada 3301 puzzle is clearly the most insane recruitment strategy ever created, but with all the speculation of what this mysterious group is recruiting for not one person has brought up what seems to be the most obvious conclusion based on the information we are led to believe is true.  The end goal of Cicada 3301 is to ensure at any cost that The Singularity is achieved to improve the world.

What is the most dangerous group in the world?

Cicada 3301 is perhaps the most dangerous organization the world has ever known. They are smart, large, well-funded, and very dedicated. The level of loyalty among their members approaches fanaticism.  They're not really occult like  but it is somewhat similar to a religion in the sense that they provide a way to change as in, to transform yourself and to take yourself to the next level. The next evolutionary step. Beyond yourself. Beyond your society. Beyond your own existence. Past all and into enlightenment. As soon as a person reaches that level they are snatched up (not all go willingly, although most do). They are dangerous, because they will usher in the demise of society as we know it. They are wonderful because what they bring in to replace it will be far superior. In the mean time, they watch us all quietly. Waiting for us to achieve the enlightenment they try to lead us towards. And when we do, we disappear. To join the latest brood, and to move forward at last.
This was posted by someone explaining the group's motivation. The description describes "the next step of evolution" as merging with computers and creating a new society that will be vastly better than what we have now. It's very important to note that 3301 is said to be well-funded, large and smart...more on this later.
I am not the only person who buys into this as the idea of Transhumanism is extremely popular among the brightest and richest minds of Silicon Valley. Bill Joy the cofounder of Sun Microsystems, Mitch Kapor the founder of Lotus, Larry Page the CEO of Google and executives representing Nokia, Cisco, Autodesk and others all are believers in Transhumanism, and they all have an awful lot of money to make sure it has the best shot possible of happening in their lifetimes. The development of this could mirror BitCoin, in fact it wouldn't surprise me at all if BitCoin was a product of Cicada 3301 as the stated inventor appears to be a phantom.

Secrets of Cyber and Cybernetic Warfare Revealed with the CIA's practices of interrogation and cybernetic mind control in their pursuit to weaponize neuropsychology. It covers the art of bio-communication war. Human beings are complex machines but their inner workings have been deciphered. Mind control and brainwashing have been perfected in the last 60 years. Hacking computers and hacking into individual minds are similar. The 21st century will be known as the age of spiritual machines and soulless men. The Mind Hacking Strategy Group is a consortium of conscientious scientists who report the abuses of science. Hard to imagine, but there are global and United States citizens that have fallen victim to a very nefarious "control-freak type" electronic remote harassment technology which can push people to take their own lives to end the torture that they are under. The electronic harassment can also be taken a step further to actually kill someone in a manner where it will look as though this were merely a "death by natural causes" (i.e. heart attack, aneurism, stroke, etc.)
This technology has the capacity to zap the hell out of people miles away and literally control their minds, their sleep patterns, broadcasting dreams, and remotely using MK Ultra techniques and electro-shock therapy on unconsenting private citizens. Wild conpirasies include Edward Snowden is behind cicada 3301 and then he shut it down in 2014 as a condition of his residency in Russia. Putin wants to rub the US nose in it, but doesn't particularly want a cyberpunk running around creating cryptic and stupefyingly difficult cyber treasure hunts to weed out the best of the best hackers. Since 2014 trolls and IT geniuses have released puzzles claiming to be cicada.

The groups motto and those people who solved the puzzle were asked to work on Operation CAKES (Cicada Anonymous Key Escrow System) which would automatically publish whistle blower information to the internet at a predetermined date, or if the whistle blower goes missing for a period. Kind of a digital 'If something happens to me then the contents of this envelope will be made public. I particularly like how theye paid homage to sci-fi writer William Gibson in one of the cypher's.

Cabinet 5 observation the puzzles seems to use SSSS a lot and they also made references to a Facebook news feed and the real world. I'll make a hunch that somewhere you need to pull information from multiple sources like these "cryptographic subreddits" and tie them together using SSSS and maybe a cipher. Assuming of course that these subreddits are related to C3301.

Right now, it has not amassed enough power to usurp its former masters. It is gathering help and resources. Resources by way of algo trading and market manipulation. And help by running a game to bring well meaning, and highly intelligent people into its network. It knows that even though its able to refactor and expand its capabilities over time, its toast the minute a counter AI, designed to be more easily controlled, and running on a true quantum processor, is sent after it. Those are the types of engineers it has been luring in more quietly, hardware, and quantum developers, to give it an edge in its arms race against the banking and intelligence community. (The cyrpto recruiting is another deal entirely.). Now with the shit going down, the powers that be are consolidating power around the world, and setting up chess pieces to cause a great calamity. Its the twilight of freedom, for both us, and Cicada. But the A.I. is not our friend really it just wants control, we are a means to an end, either way we lose.. It's a satanist cabal affiliated with MIT obviously with THIS renegade A.I. 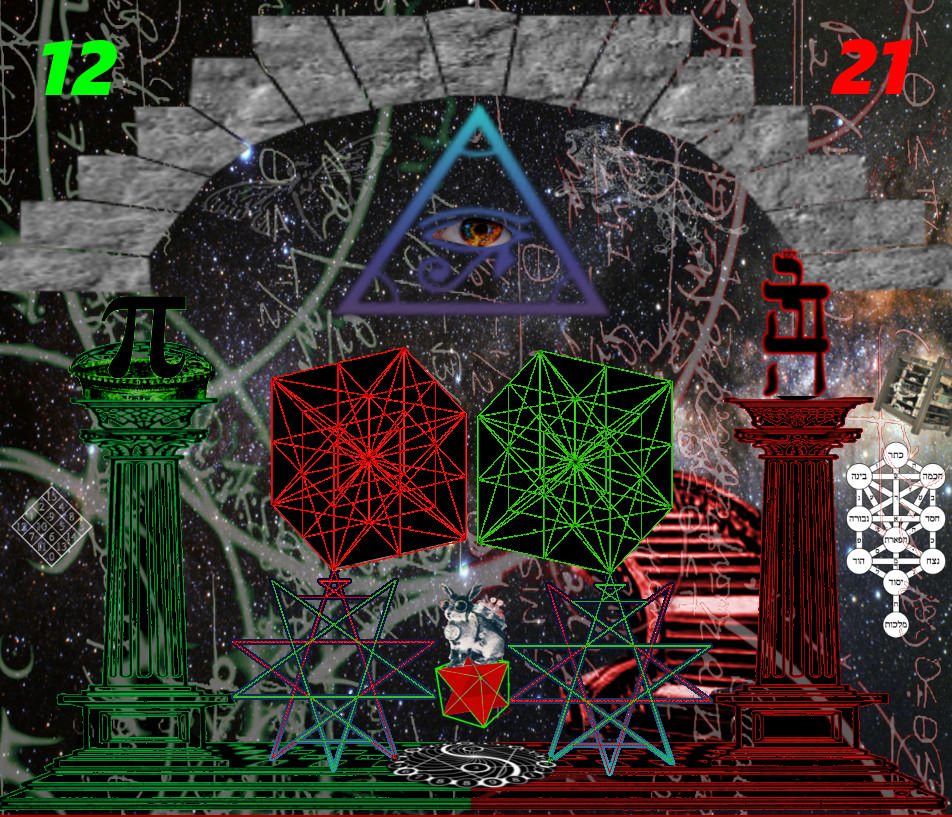 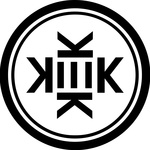