Even with all the smiles, the new ''woodywars'' movie franchise was a failure. Britney Reagan and the beachman were hated in general by the critics. The marketing team was outgunned and outmanned by the film. They got nothing but negative reviews. It was a massive flop.

If you haven't read that book, you really need to. That's just so crazy. The book is based on this story, right? That's what's so crazy. So many movies are based on stories. The most famous one ever is the story of 'I Love Lucy.''

The movie 'Woodywars' was a total flop, and the book is the classic story of it. I read that story when I was about fourteen years old. It is a very different story from Hollywood. 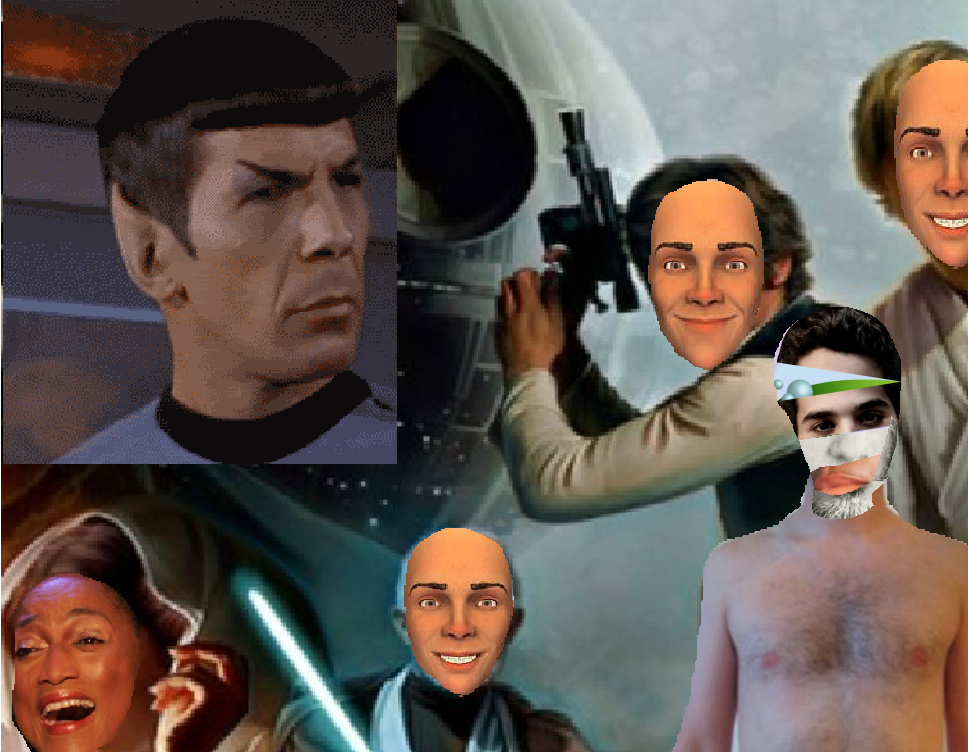 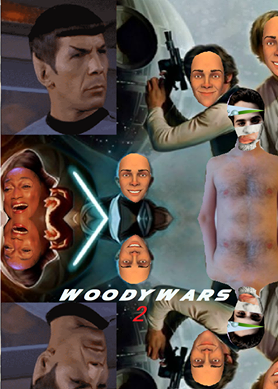 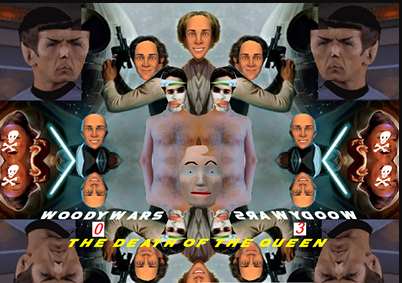 ''Woodywars'' is a ''movie''(is hard to call such garbage a movie) made by Jack Daniels barely based in a 1986 book called ''Woody of dust'', a wild west novel. Woodywars is the first hollywood movie edited with windows movie maker. It mix some aspects of the book with awkward references to famous sci-fi movies like star wars and  star trek. The movie is a collection of bad editing, using excerpts of street recordings, with the heads of the characters in the faces of the persons in the streets. The voices of the characters are from  voice synthesizer services, like the one used in google translator. The history of the movie doesnt exist, and the whole thing is a bunch of attempts to be funny using nonsense editing.

The movie was done in a week, and it only was showed to the major public because Jack  was doing criminal services for powerfull people in holywood.

These criminal services were the reason of the next 2 sequels being made, since Jack needed money to pay criminal organizations. In the end the whole thing was discovered by the police, Jack is now in the jail.

After the prision, some rumors said that the police found the clips of what would be the 04 movie of the franchise. But it seens that this movie would be different because some  scenes were recorded inside secret government bases in USA, and some say he recorded UFO  and aliens.

These rumors say that the whole criminal thing was a lie made by the government to hide the true reason of the prision of  Jack.
_________________
Chaos and disorder ambassador. I could be anyone, even you. ô