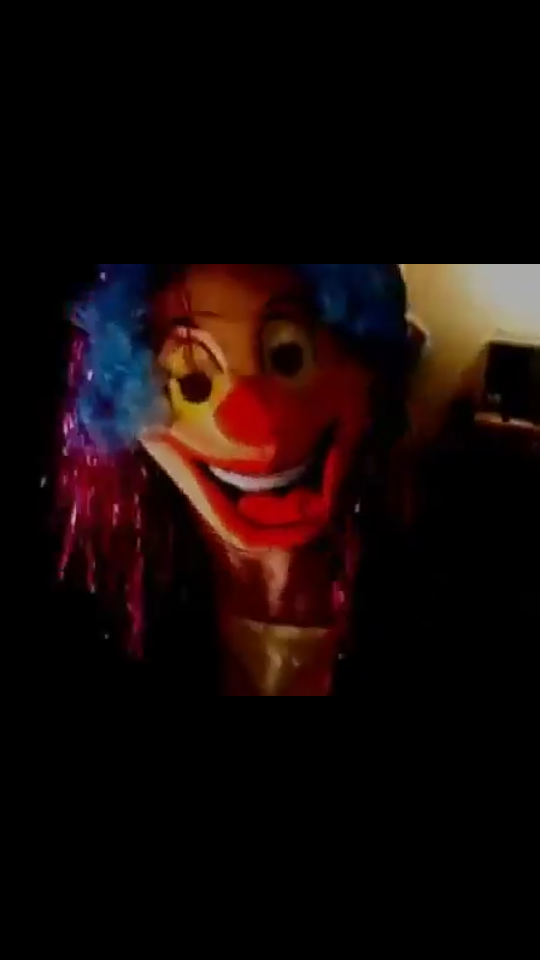 As the clock tic tacs calmly and almost silently, the threads of a prophetic idea begin to invade the bored mind and then, all of sudden, they turn into long and disgusting, greasy hair, and, the worst of all! The threads of keratin and unholy amounts of black dye have free will! They shake the writer’s brains, forcing me to write. They scream “prophetic shitpost! Prophetic shitpost!” until this text is born, out of greasy sections of hair and teenager sadness. The threads gave me the fetal body of what I shall call Edgianism, and now it is my duty to grow it into an adult, or more probably a toddler. Beautiful.

So, what the fickitty fuck is Edgianism? Does it have anything to do with Edgar Allan Poe? Could be, but no. Actually, it comes from the word “edgy”, that I’m pretty sure is well known by all of us. You know, right? We call edgy that one friend that thinks they’re the Antichrist because they bought clothes with some shitty patchwork at a department store and, after that, went to a MCR concert because they’re so dark! This is edgy. And from the concept of edgy comes Edgianism.
Edgianism, friends! Being edgy on purpose is the shit. Why not be ironically a teenager, just for a day, that is a Paraguayan version of any creature of the darkness? Why not create a thousand genders more like the tumblrest people ever, just for the sake of seeing conservatives losing their shit over it since they take anything and everything seriously? Edgianism has a great potential for causing all kinds of mess in the online world, conservative mass hysteria and all kinds of whatever funny thing! I’d consider it a kind of a minor, discrete mindfuck and that’s beautiful.
Turning something well known and so hated all over the web into something good surely could bring some funny results. For others, being edgy would be quite unaceptable (even though everyone used to be edgy once), while for the Edgianists the concept would be transformed into the most divine form of enjoying some time online. Being edgy surely could be a form of art! Think about that!
I feel relieved now! The idea is now exposed and the threads, that became greasy hair, are not here anymore. The job was finished succesfully and the prophetic shitpost, released. Pardon me for I don’t know how to finish texts, so it will all end here.

May Feca be with you! BLESS.