where is the ass of the pope? The ass of the pontiff is often a statue of some sort, but especially one so big that if people tried to put their hands on it they must be careful not to break its arms. The pope gets so big that he has even got his own statue or shrine built to him. 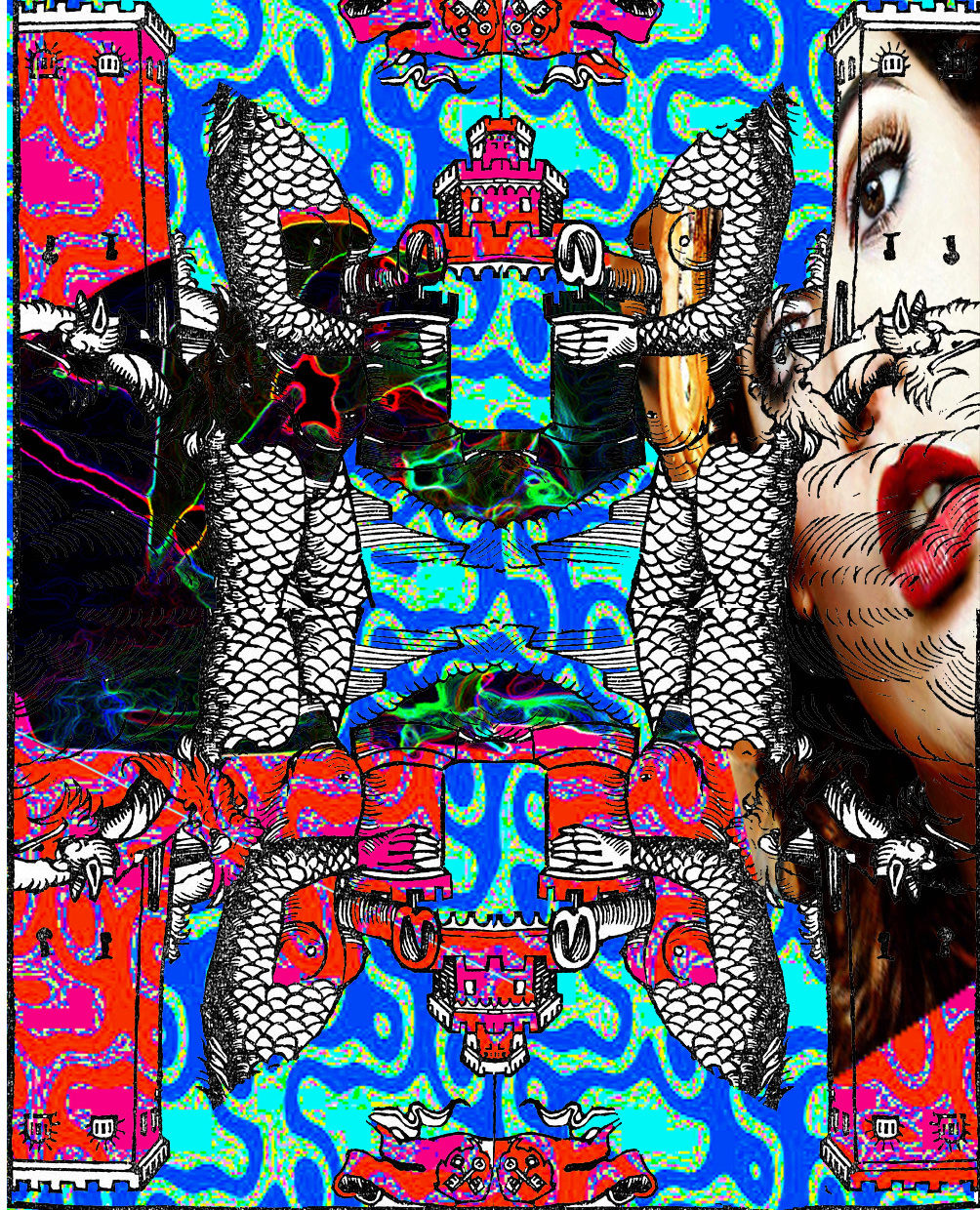